Posted at 18:17h in Newsletter by Deborah Armstrong 0 Comments
0 Likes

Love is in the air as the day for celebrating romance and love approaches. For many of us, going out to a romantic dinner won’t be an option, but you can bring the romance home with some inspired delectables. There’s nothing more romantic than spending time together, so get the wine ready, start a fire, and spice up your love life. 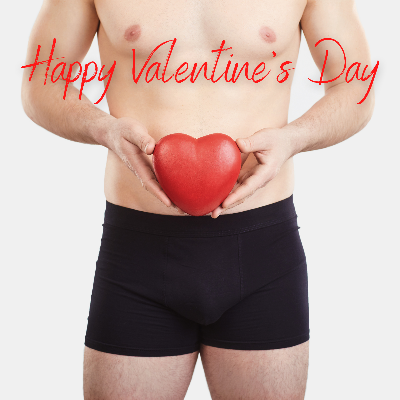 Don’t forget the Aphrodisiacs. The word aphrodisiac stems from the Greek word for the goddess of love Aphrodite. Try making food with some of these aphrodisiacs.

Dark Chocolate  – phenylethylamine—”the love drug,” is a stimulant that elicits excitement and is a natural anti-depressant. Natural caffeine gives it an added stimulant. (Quinn knew that dark chocolate and raspberries were a favourite of Davina’s). https://bit.ly/ForeverLoveDA

Oysters – Notorious for being a natural aphrodisiac, ancient legend has it that Casanova once seduced a virgin by sliding an oyster from his lips to hers. Oysters are known to contain amino acids that trigger the production of sex hormones and also dopamine, a brain chemical that boosts libido and increases desire in both men and women.

Asparagus – Besides the phallic shape, the high amount of vitamin E in asparagus can increase blood and oxygen flow to the genitals. Asparagus also contains high levels of potassium which increases libido in both men and women.

Pomegranates – In another myth, Hades tricked Persephone with a pomegranate. Besides being high in antioxidants, drinking pomegranate juice daily lowers cortisol levels, which can correspond with increased testosterone.

Red Wine – Get your blood pumping with some red wine. It’s rich in antioxidants and increases blood flow.

Honey – This liquid gold was considered a symbol of fertility in ancient cultures. It contains boron, which may regulate hormone levels, and nitric oxide, which is released in the blood during arousal.

Strawberries – Often paired with dark chocolate for double the effect. In ancient Rome, the strawberry was a symbol of Venus (The Roman name for Aphrodite). In ancient France, there was a tradition of serving newly married couples cold strawberry soup to increase sexual desire during their honeymoon.

What other sexually arousing foods do you know of? 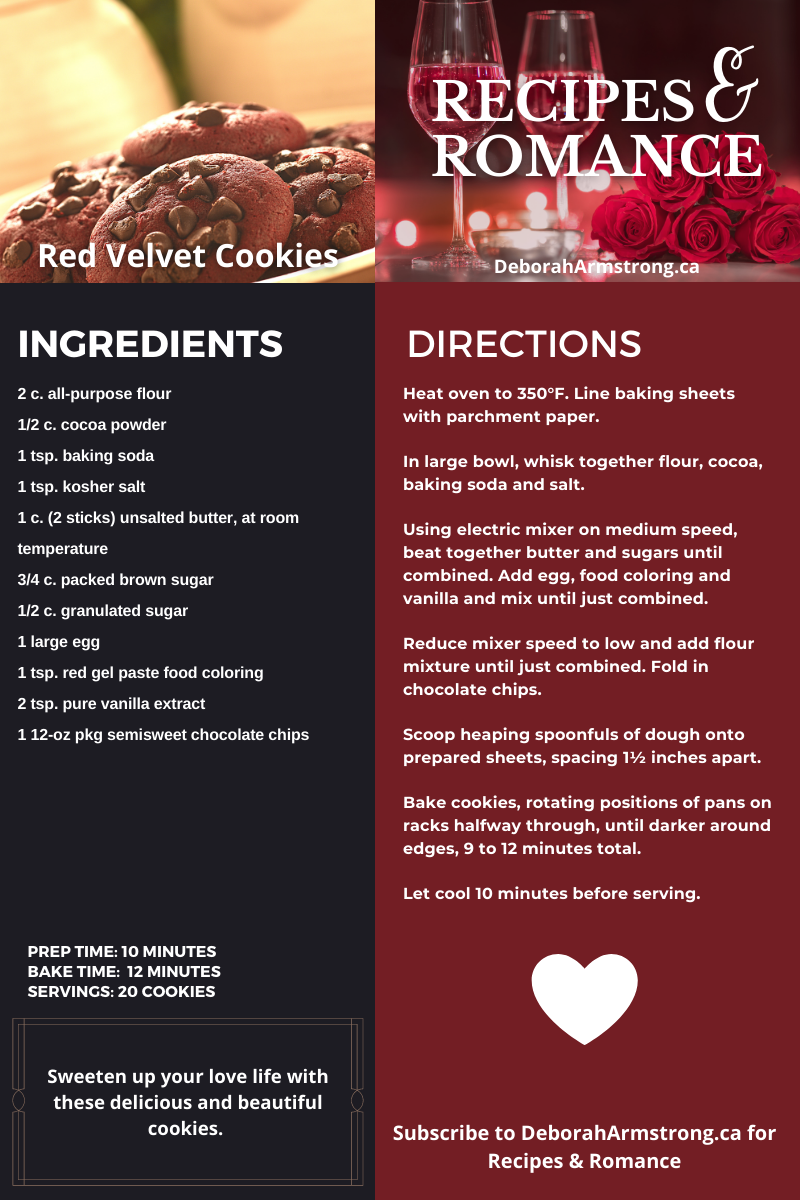